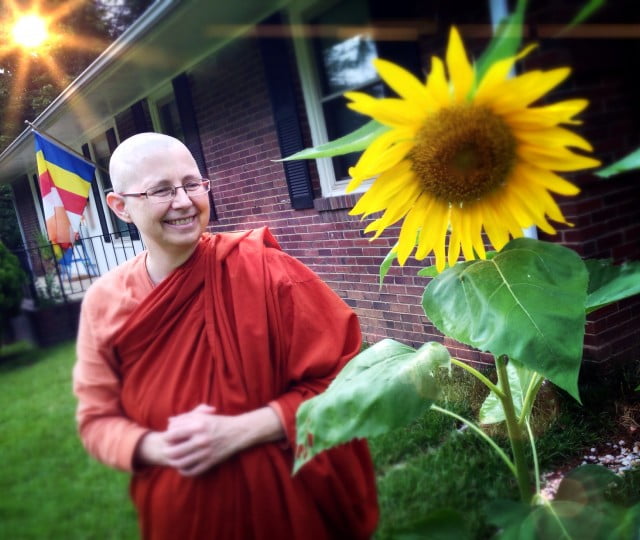 Ayya (Ven.) Sudhamma was born in 1963 and raised in Charlotte NC. She was an attorney before leaving home to become a nun in 1998. She received novice ordination from Ven. H. Gunaratana (Bhante G) at the Bhavana Society in 1999.

She received higher ordination as a bhikkhuni in Sri Lanka in February 2003 under her preceptor Ven. Khemacari, in a ceremony led by Ven. Dhammaloka Sangha Nayaka, at the Mt. Lavinia temple Tapodharanamaya.

For 8 1/2 years she was the Resident Monk at the Carolina Buddhist Vihara in Greenville, SC. She spent most of 2012 visiting Santi Forest Monastery in Australia. She expresses gratitude to her fellow Charlotteans for making it possible for her to return to her hometown.

You can read more about Ayya Sudhamma on this Wikipedia Page

Ayyā Suvijjānā Therī is a 10+ year elder bhikkhuni who has been meditating for over 40 years.

A native Californian whose ancestry includes the Miwok tribe, she started meditation practice at a small zendo south of Palo Alto in 1976, was later introduced to Vipassana meditation in 1998 at Santa Cruz Insight, and shortly afterwards became a devoted student of monks at Abhayagiri forest Monastery near Ukiah, California.

Upon feeling drawn to monastic life, in 2006 she joined bhikkhuni Ayyā Tathāalokā, who was then getting established as a teacher, and played important assisting roles as her teacher founded Dhammadharini Monastery (now near Santa Rosa), and later Aranya Bodhi Hermitage deep in Redwood forest.

In 2008 Ayyā Suvijjānā became the first nun of Native American (and Mayan) ancestry gone forth with the newly revived Theravada Bhikkhuni Sangha. 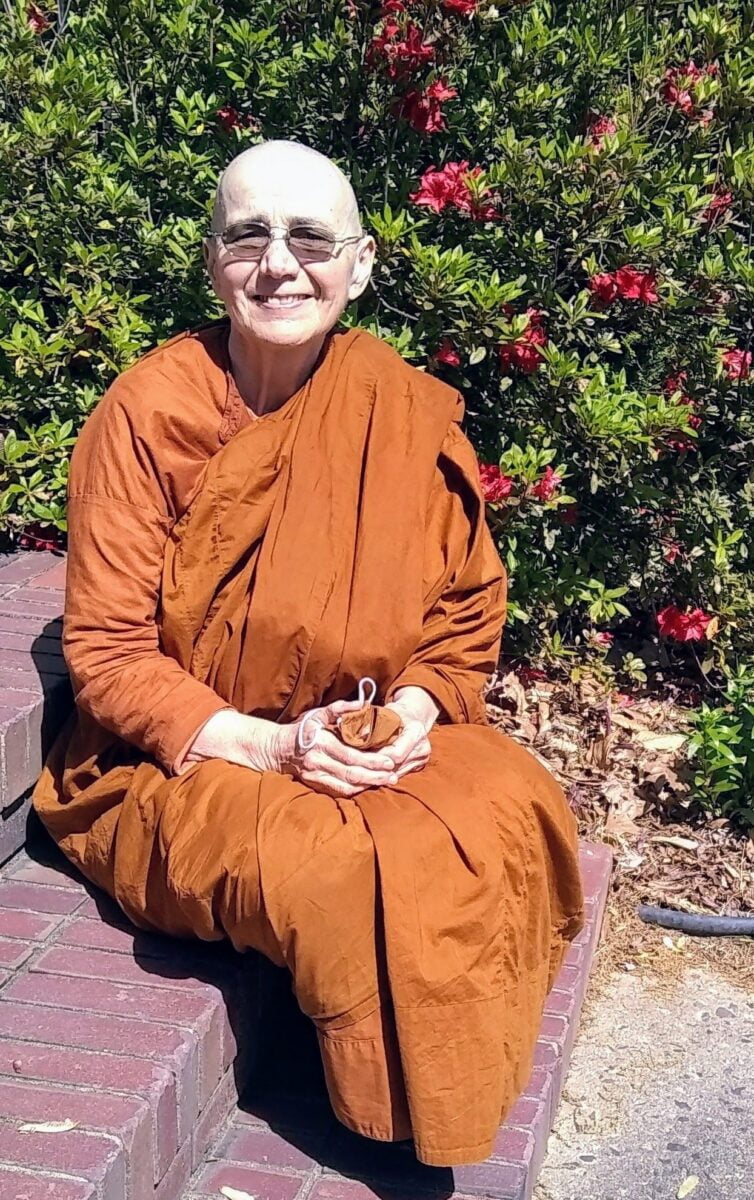 Charlotte Buddhist Vihara updated their info in the about section.